We are dedicated to the idea that we will all eat and drink much better if we listen carefully, study broadly, cook bravely and share respectfully

We will spend our days together in a place where everyone feels comfortable and safe.

We will create a space, whether in our restaurant or throughout our community and beyond focused on furthering love, mutual respect, and professional and personal fulfillment.

We will stand up for and uphold our values of equality for all people no matter the circumstances.

We will surround ourselves with people who share these values, then we will cook and serve, and be happy.

Our point of View

Situated in the city of Brownwood, Texas, the Turtle Restaurant is owned by the multi-faceted Mary Stanley and architect David Stanley. Great attention is dedicated to the excellent wine list, which debuted in the World of Fine Wines best wine lists awards in 2017 Judges evaluated over 4,500 wine lists in 2016, and just over 800 wine lists were winners of a one, two, or three-star award. Claiming a two-star award in its first appearance and every year thereafter is evidence of The Turtle Enoteca's high caliber. Judges commented that the wine list was “clever and consumer-friendly”, and includes by-the-glass options that cover a variety of wine regions such as Austria (both red and white wines), Chianti, Rioja, Mendoza, and Australia. The range is notable, considering there are twenty by-the-glass pours for red and white wine.

The remainder of the list follows a similar pattern with a primary interest in Italy, Spain, and South America. We look for a high ratio of quality to a good price for our customers which means we tend to focus on lesser-known grapes and regions which are underappreciated by the general public. The list evolves along with our available suppliers.

At the Turtle, they cherish delicious food and good conversation; their key ingredients to happiness. Woven into their ethos is a desire for good wines that echo its terroir to share with their guests. 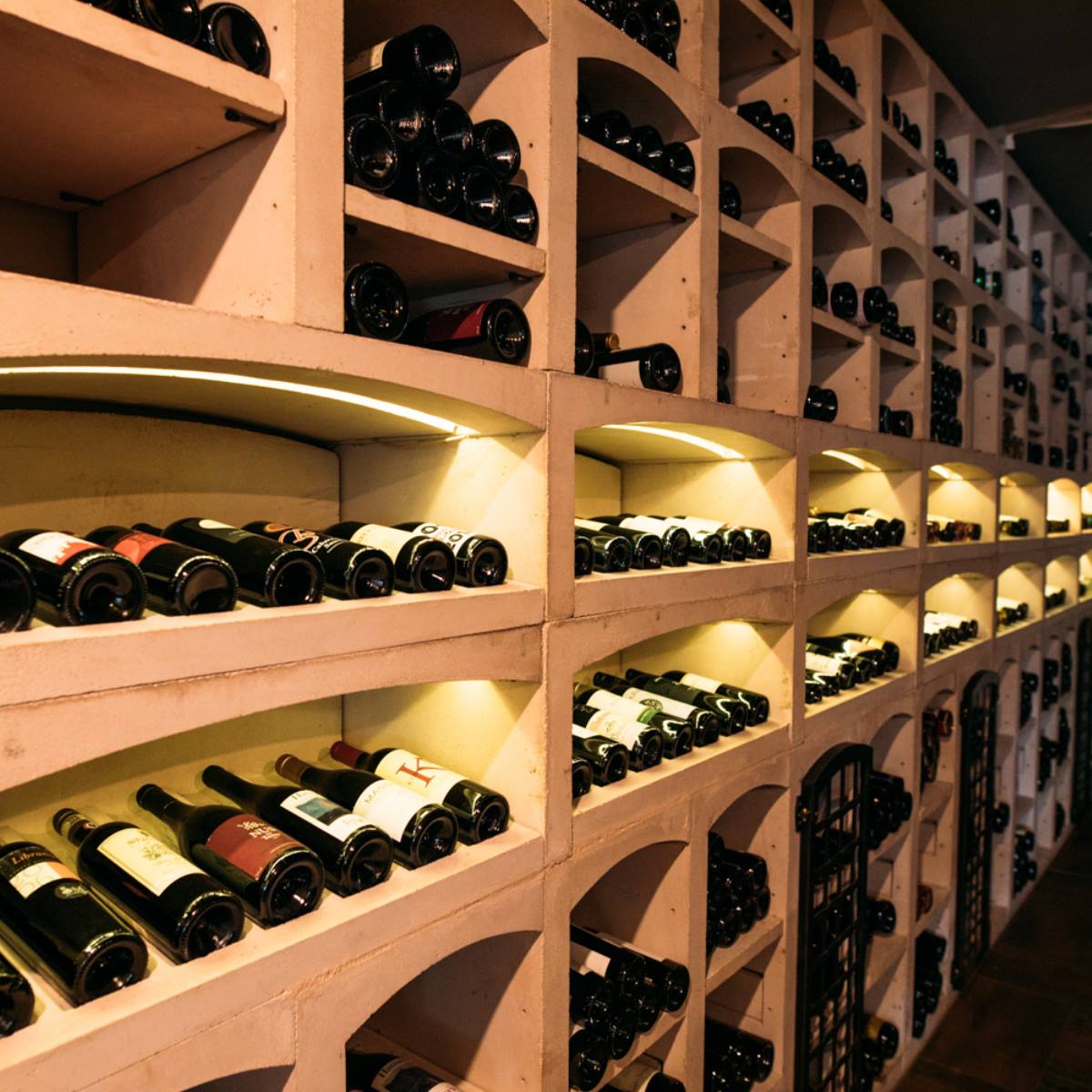 Mary Stanley is the owner, wine buyer, pasta maker, gelato artisan, and chocolatier for the Turtle Restaurant,  Gelateria, and Enoteca. She crafts well over sixty different flavors of gelato and sorbetto to fill the twelve pans of the gelateria’s Panorama gelato case.

She has studied chocolate making with master chocolatier Jean-Pierre Wybauw, and the art of entremets with Spanish master Ramon Morato. Mary earned diplomas in Artisan Pasta and Breads from Manuelina Culinary in Brescia, Italy. The Turtle Gelateria was a finalist in the North American Stage of the Gelato World Tour, and a participant in the finals held in Rimini, Italy in 2014. In 2018 she won a silver medal for her flavor Hill Country Lemon Lavender at Gelato Festival, Dallas.

Mary is T Certified in Tequila from the Consejo Regulador Del Tequila,  Mexico, she received a partnership award from the wine region Rioja DOCa (Qualified Designation of Origin), Spain in 2014.  The Turtle Restaurant wine list received an award of distinction from Wine Enthusiast Magazine in 2010. She has a WSET Level 2 Award with Distinction in Spirits.